Learning, Growing and Succeeding Together 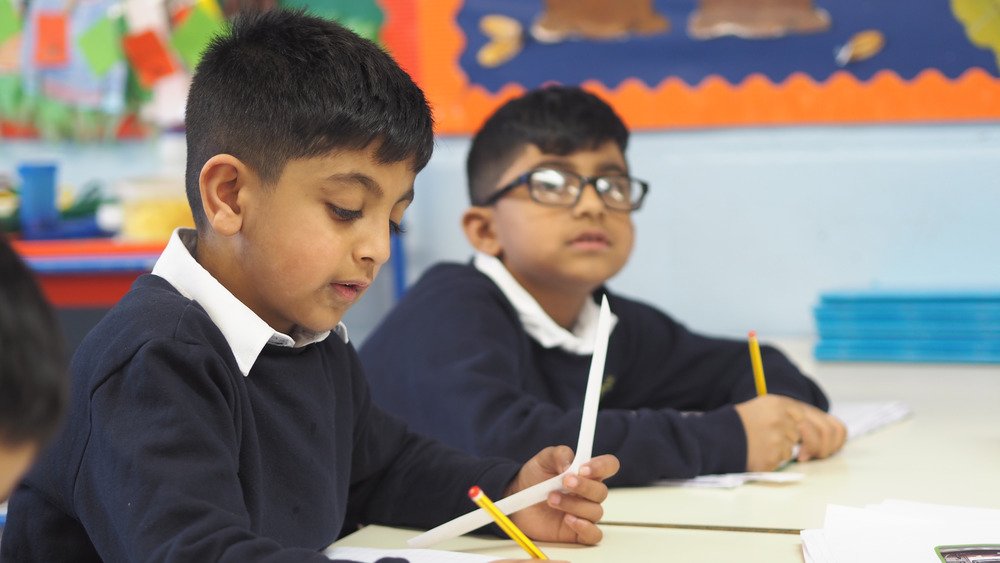 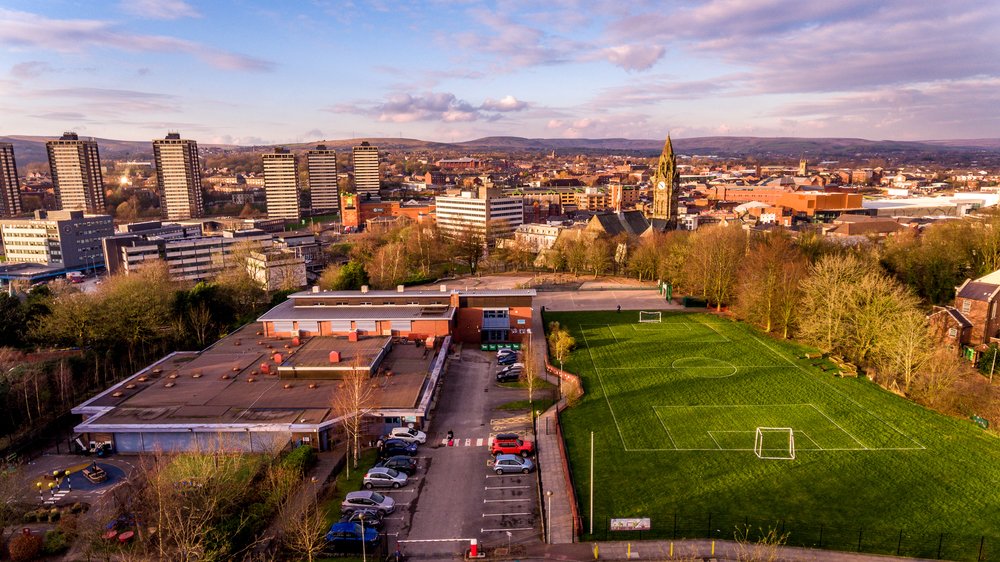 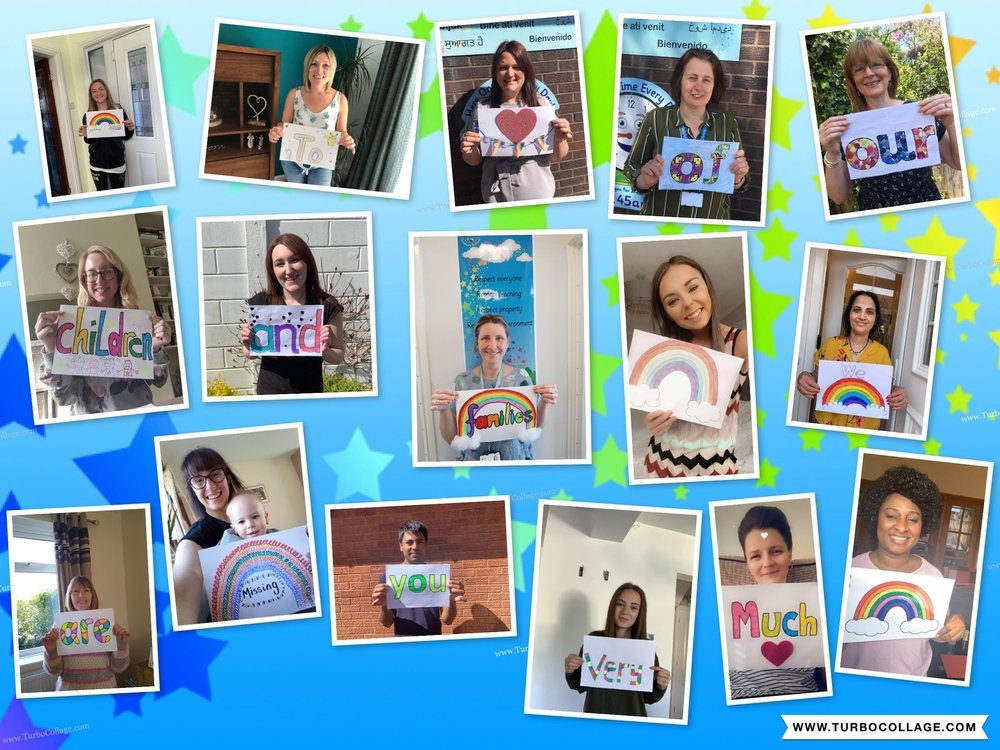 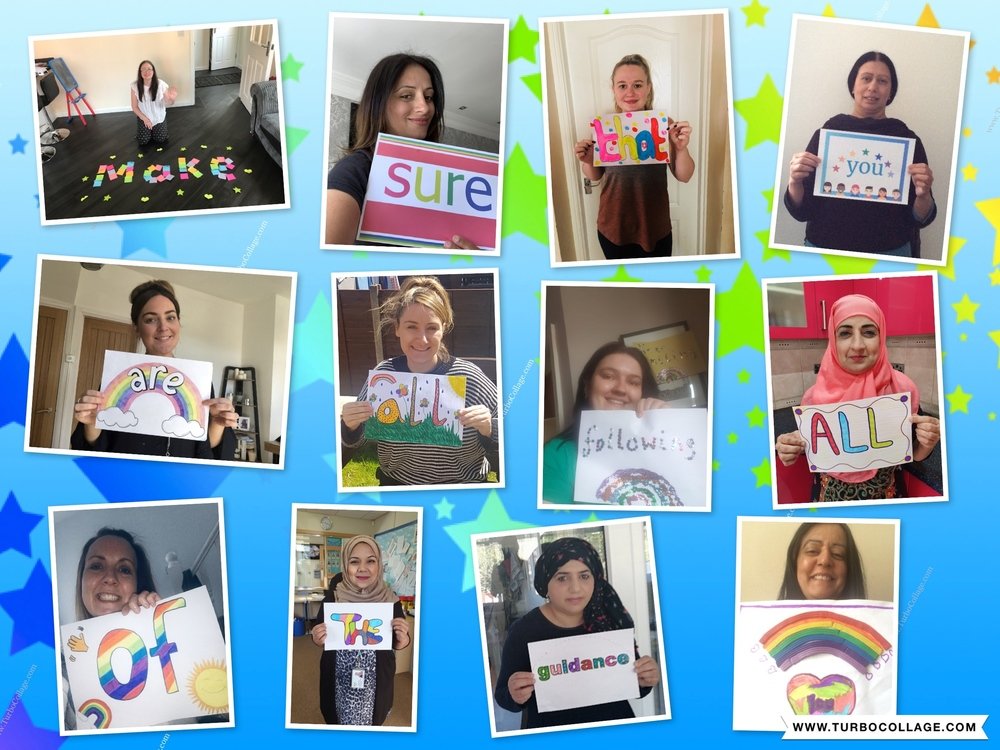 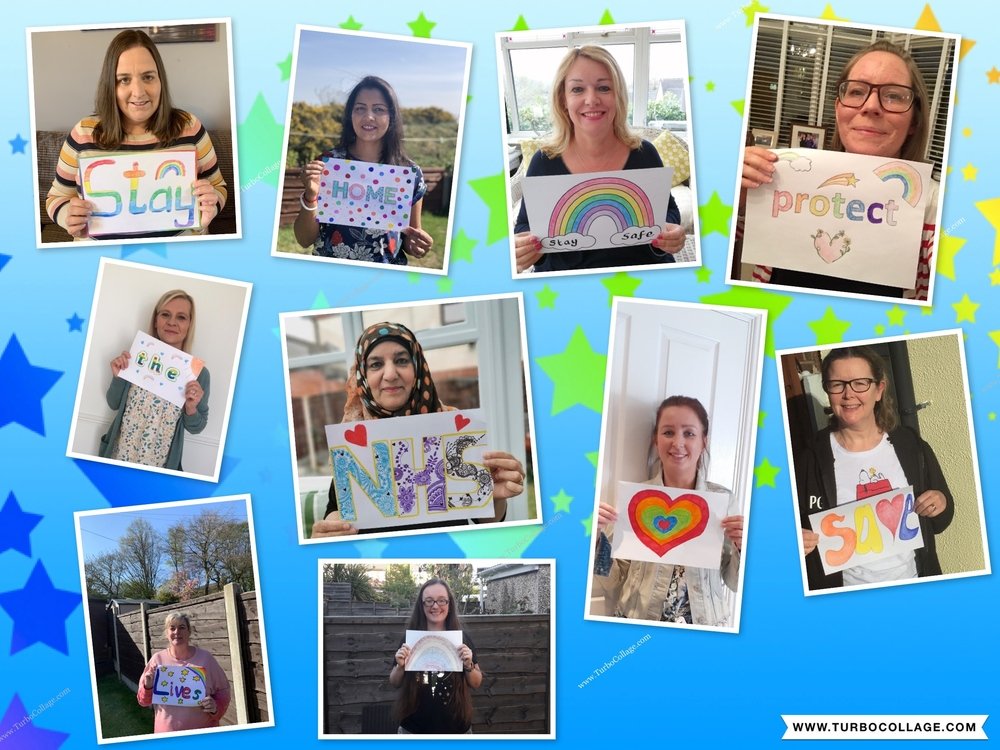 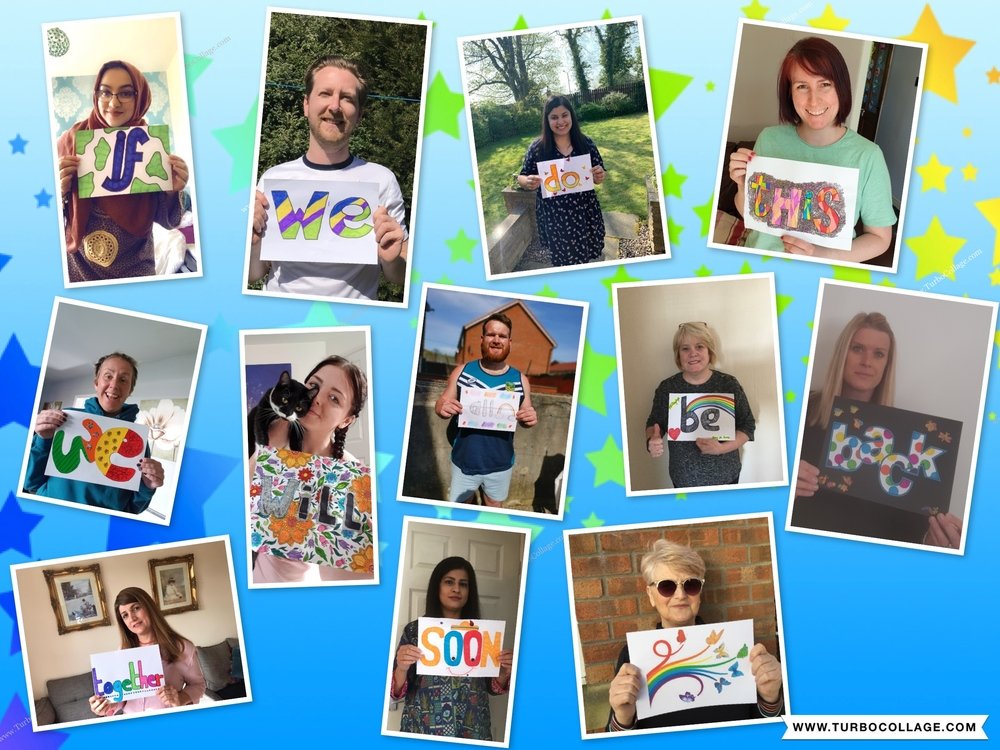 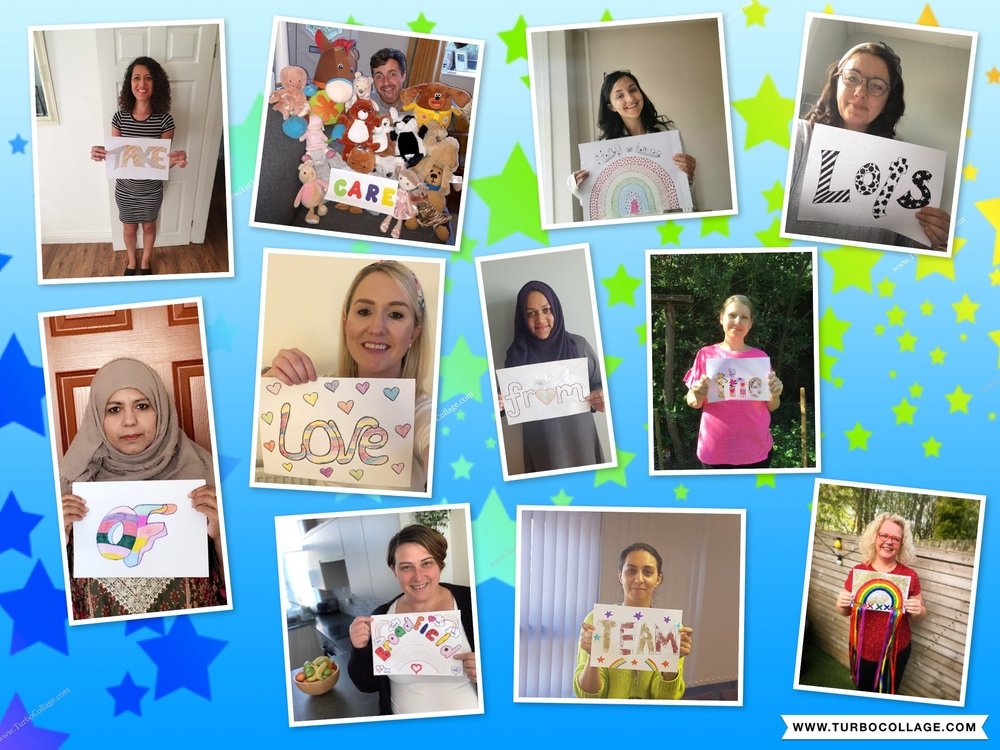 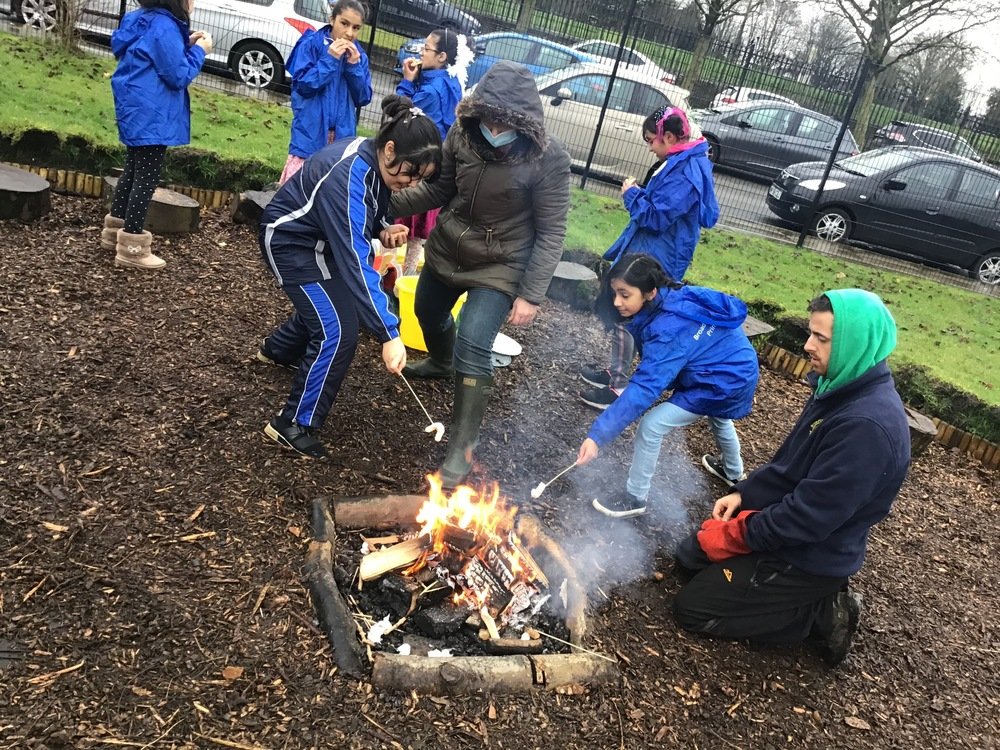 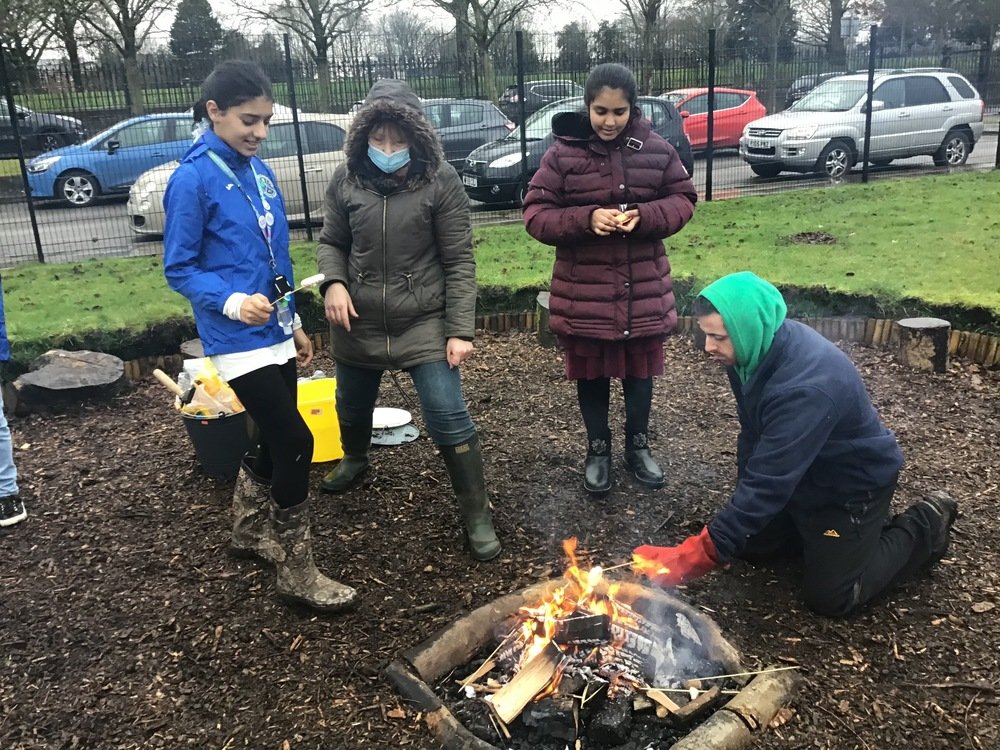 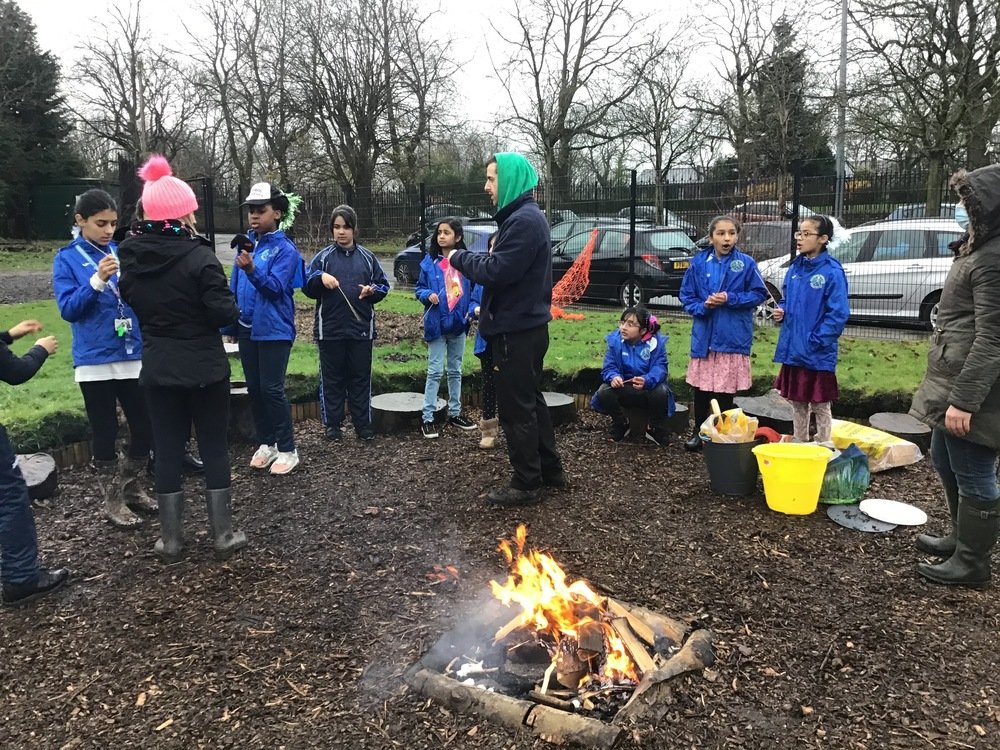 Our first football tournament of the year was the School Games year 5&6 football festival. We took a strong team after only one extra curricular club. The first game started quickly with our boys on the attack throughout the game. Keyaan was a constant threat and had several efforts. Maks was crucial in midfield stopping any counter from the opposition. Even though Broadfield had the lions share of possession the game ended 0-0. The evening carried on in similar fashion, Keyaan and Ejaaz were playing some very attractive football (Man City style) and Haris was controlling games. The second game resulted in a 0-1 loss due to a wonderful solo effort. Third game was another thrilling 0-0 with us holding the ball throughout and having several efforts superbly saved. Kevin's acrobatic effort narrowly missed as did Ejaaz's long range effort. Mohamed was solid at the back throughout. Sagar was a nuisance always at the oppositions feet. Ayan had a quiet night in net. We lost the last game 0-1 due to a goalmouth scramble. The boys were fantastic throughout the night. 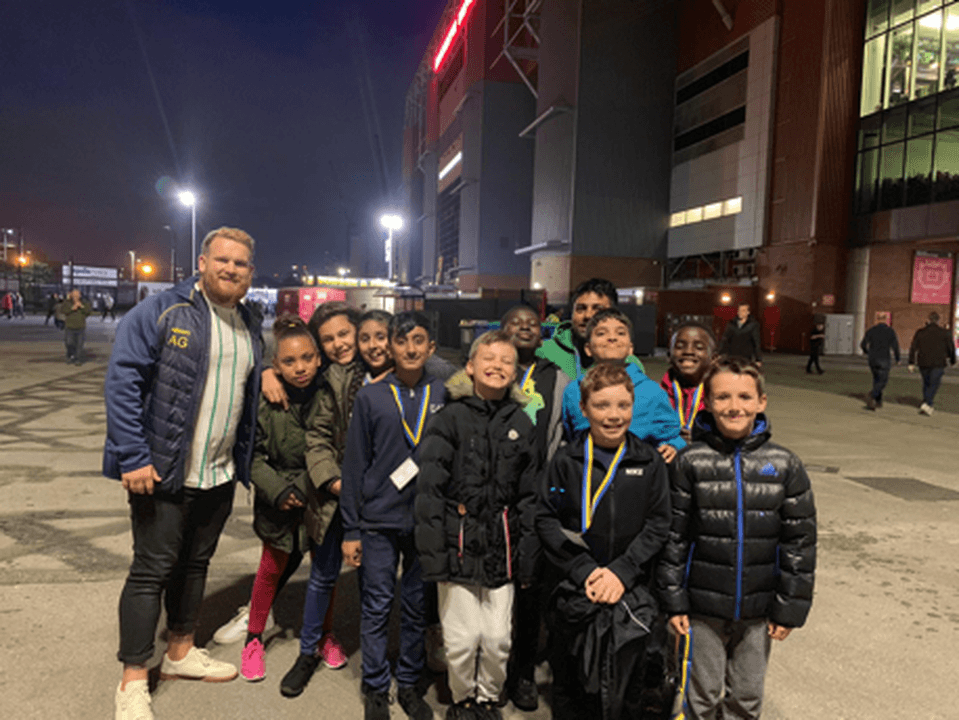 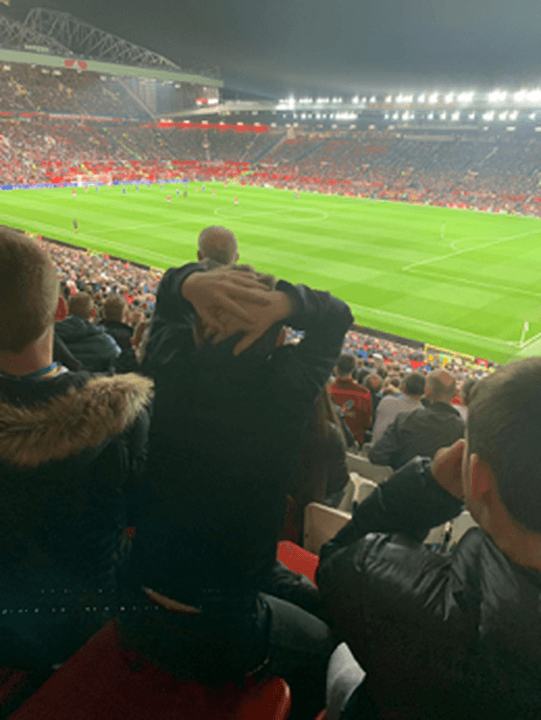 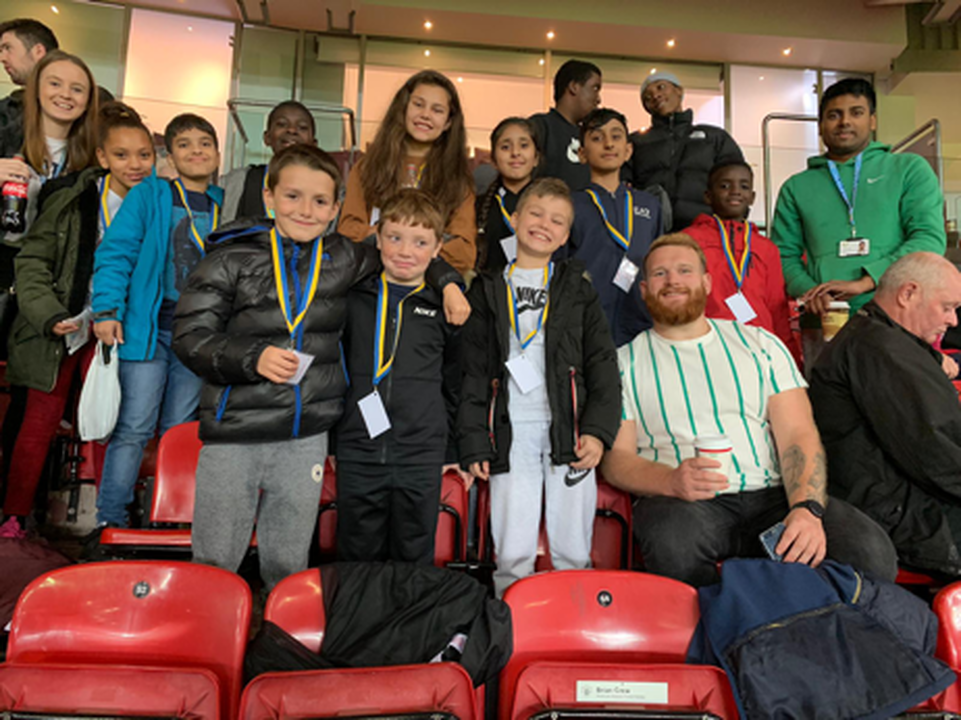 During this year we have visited several Manchester United games at Old Trafford. The first match was against our home town team Rochdale. The game was a great game and resulted in penalties. Unluckily Rochdale lost. We have then been to two Europa League matches which were played against Partizan Belgrade and AZ Alkmaar.  Manchester United won both matches and the children got to see 7 goals for United. The children who visited the matches were selected for their love of PE and fantastic behaviour. Hopefully we will be visiting lots more live matches in the future.